Meet a few of our scholarship recipients whose lives have been impacted by TSLF Programs. 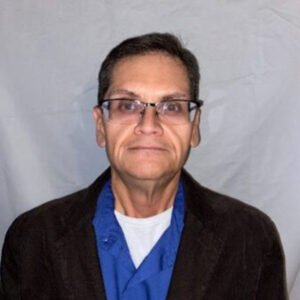 Daniel Perez graduated from Northside High School and is carrying a 4.0 GPA in TCC’s Hospitality Management Program.  He experienced a critical medical problem that took him to the brink of death.  Grateful for his recovery, although long and arduous, Daniel puts his all into his school work. “I want to own my own bed & breakfast or inn some day. It is a dream of mine, not many people know about it; it is one of risks and it takes dedication to succeed. The hospitality industry is down right now, and I have faith it will come back. I intend to take advantage of this scholarship and learn as much as I can about the world of hospitality. This scholarship will help me pursue my dream and set me on the right path to reach my goals,” Daniel writes.  He is a big Texas Rangers fan and was happy to go to the last games at the old Globe Life Park.  He is one of five children in a tight family and he is thankful for all the sacrifices his parents have made for him and his siblings over the years.  Doing well in school will be a wonderful “thank you” back to them. 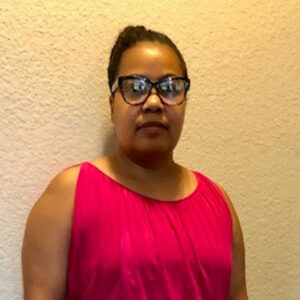 Dollie Chevalier is working on a AA degree in Hospitality at TCC’s Southeast Campus.  “My career goals consist of making dreams come true by making customers happy. I want them to relax, as I create experiences of a lifetime,” she writes.  She is enjoying all aspects of her education and feels she is on a path to preparing herself for a great career.  “The DFW area has many attractions and there are so many great opportunities. I look forward to a position in the area that keeps me busy and challenges my skills,” she states.  This scholarship is particularly helpful in light of the pandemic and all the work hour reductions she has faced. 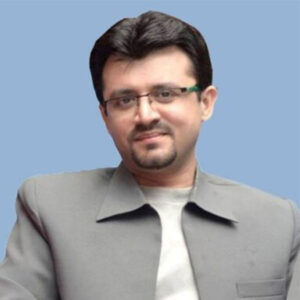 Amin Muhammad has some big goals:  “I want to be a contributor for the Hospitality industry, not only in academia but also in corporate. I want to bridge academia and the practical field. It’s my vision to bring the big names of the Hotel Industry (Hilton, Marriott, IHG, Wyndham) into academia support, making them academic partners for colleges and universities for the Hospitality Management field, not by their finances only (that’s an easy way out) but also by linking the learning of their employees and hotel partners to get college certifications. Simultaneously colleges can get huge numbers of internships and job fairs and a lot more,” he writes.  He’s thinking big for the industry.  Amin has a strong 3.75 GPA and is in the Phi Theta Kappa Honor Society at the TCC Southeast Campus.  Amin provides care and living expenses for his ailing parents and also has a daughter who lives with him, so expenses are tight.  He appreciates the support this scholarship provides. 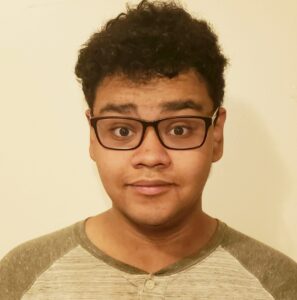 Jonathan Monges is a graduate of Arlington High and participated in the AISD Dan Dipert CTC Hospitality Services & Culinary Arts Program. “This scholarship means that I now have the opportunity to pursue my education and career with less worries about ways to pay for college. It also means that my efforts in high school did not go unnoticed and that my overall dedication was worth pursuing to get to this point. My current education goals are to be able to pursue my culinary and hospitality career through Tarrant County College’s vast selection of courses and with this scholarship it makes it much easier for me to do so.” 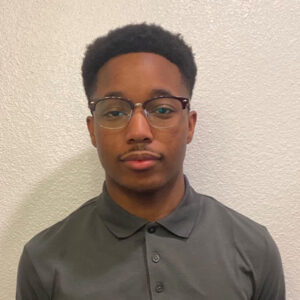 The Travel & Sports Legacy Foundation has connected me with numerous people who have helped me. My favorite part of this whole experience was the ability to connect with the CoreClarity mentors that the TSLF provides. They help you see your top talents and focus on strengthening them even more. 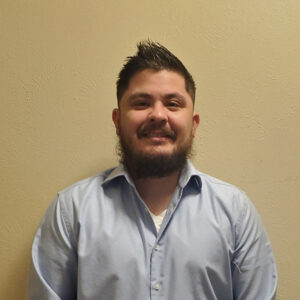 I want to personally thank you for selecting me as the recipient for the Arlington Sports Legacy Foundation scholarship. I take pride in knowing that I was the first recipient for this scholarship, and I am looking forward to any future encounters. I want to also note that the financial support really helped me as I was able to get the rest of my books for this semester as well as a few other items.

As I read over your mission statement, I loved how I saw the focus to connect Arlington and its underserved communities together. Growing up in those underserved communities, I know how it felt not having many resources or options for the future. It is nice to see that there is someone who wants to put in the effort and give back to those communities, to give those families more avenues for a greater future. 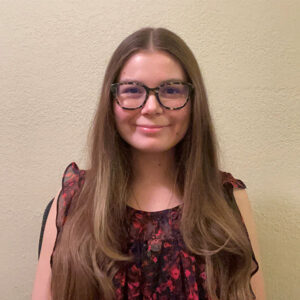 This scholarship will help me refine my culinary skills and grow as an entrepreneur. The opportunity that you gave me will kickstart my career in becoming a business owner and I thank you from the bottom of my heart. I look forward to meeting you and hopefully one day I can show the product of your generous donation through my food when I own my own establishment. 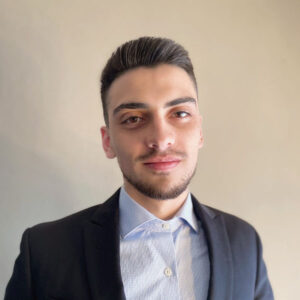 Mohammed J. Iqbal has spent many years during his life attempting to figure out what his future is supposed to look like.

In June of 2017, Mohammed graduated from Arlington Independent School District’s, James Martin High School and took his knowledge to The University of Texas at Arlington. Although he had other institutions to choose from, he decided to remain in his hometown of DFW, Texas because of the connection he has with this city and state. After a few hindrances in his educational career, he discovered the Bachelor’s in Sports Leadership and Management program. Mohammed now has one semester left until he completes bachelor’s degree at UTA and then plans on applying to Texas A&M graduate school to obtain a Master of Science in Sport Management.

Answering the overarching question of what his future is intended to look like, Mohammed is certain that his experience, abilities, traits, and attributes will make him a perfect fit for working in a team environment. He wants to work for a team where he can make things run more efficiently and make others’ jobs easier.

He knows working in the sphere of sports leadership and management will provide him the opportunity to achieve these feats. Mohammed is connected with his home in DFW, Texas and for his future, hopes to be part of one of his favorite sports teams, the Dallas Cowboys, the Dallas Mavericks, or the Texas Rangers.